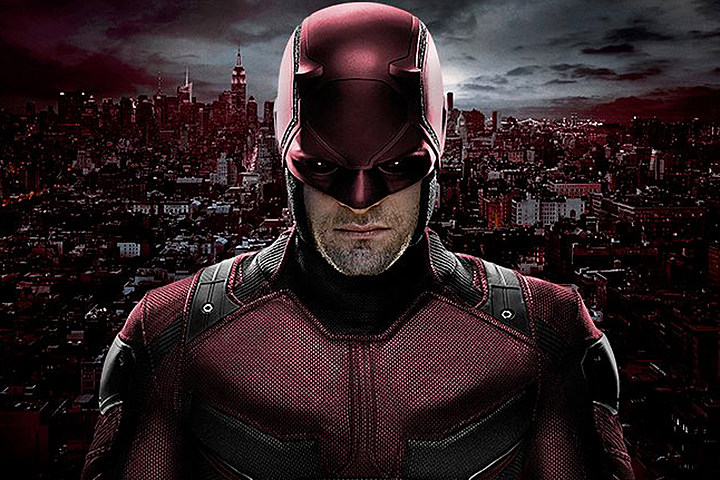 Marvel's Daredevil, or simply Daredevil, is an American streaming television series created for Netflix by Drew Goddard, based on the Marvel Comics character of the same name. It is set in the Marvel Cinematic Universe (MCU), sharing continuity with the films of the franchise, and is the first in a series of shows that lead to The Defenders crossover miniseries. The series is produced by Marvel Television in association with ABC Studios, with DeKnight Productions for the first season and Godda...

Anybody watching this? I have watched the first two episodes and like what I see so far. Not surprisingly they have confirmed a second season: 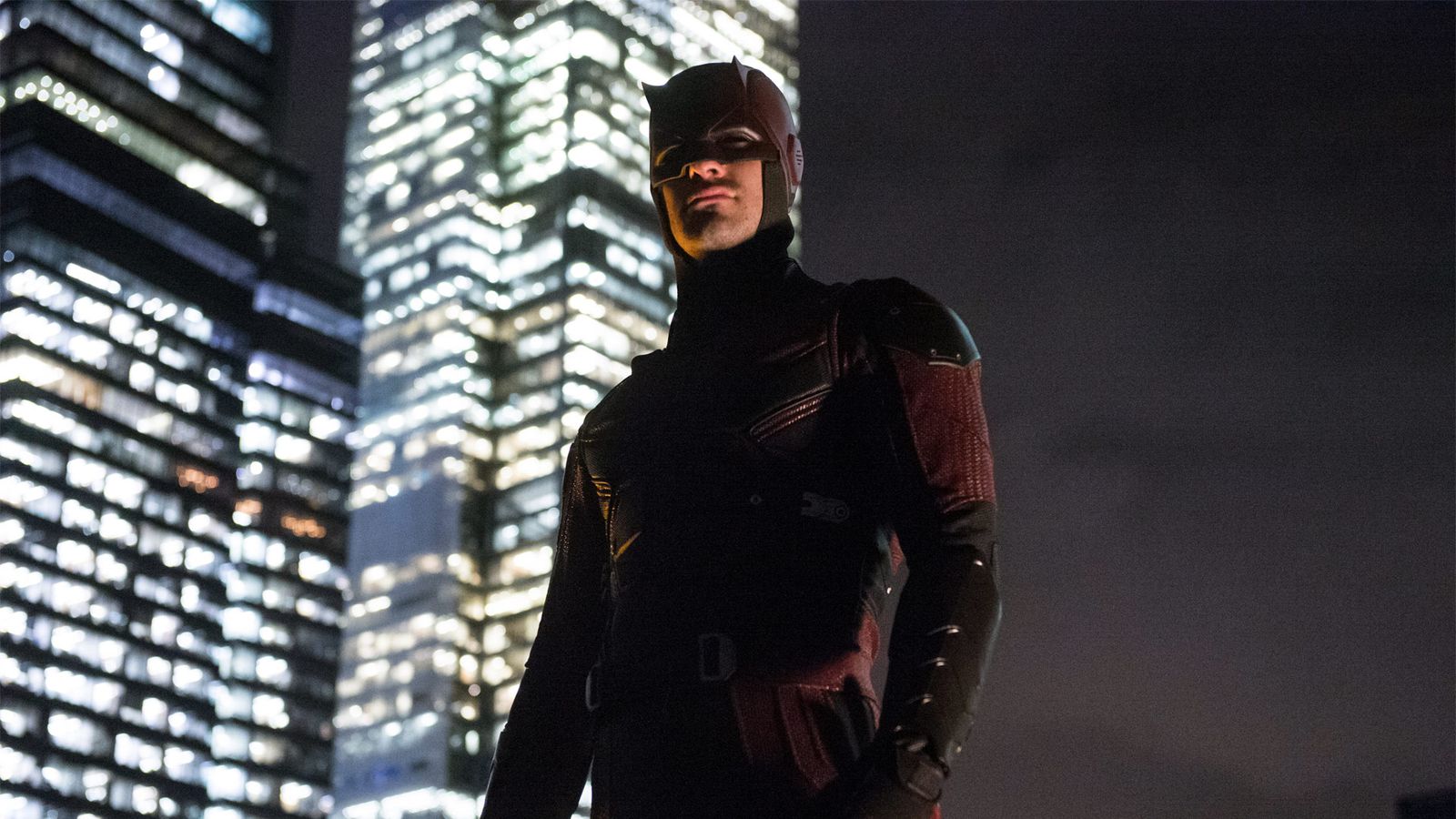 Daredevil gets a second season on Netflix in 2016

Surprising absolutely no one, Marvel and Netflix have announced that Daredevil will get a second season in 2016, albeit with a new showrunner. Netflix and Marvel will continue to create further...

I powerwatched the first 8 episodes last Saturday, and will probably end up finishing the season before this Saturday. Really enjoying it as a whole; much better than that CW garbage.

I binge watched all 13 episodes in 2 days (sick leave), so now I can give my full review. I will avoid spoilers, so read away.
If you liked or enjoyed the movie Daredevil starring Ben Afleck, then you are either Ben’s mom or are deliriously suffering under the affects of scarlet fever. Seek medical attention immediately.

As for the Netflix show… It’s really good. People praised the Dark Knight for being set in reality. Like, THIS is how Batman would be possible in the real world. This show does that BETTER. The realism is not only impressive for a comic book show, but for any show. I’ve watched a lot of TV. So much that I can basically predict that if a character acts a certain way, I know what the next scene will be. This show tricked me more than once by playing on that. Taking a traditional TV scene, oh, but here’s what would happen in real life. Characters don’t always act how you think they’re going to or should. Scenes don’t end with, well we managed to fully wrap that up in 50 minutes, so it must be red wine and dancing time.

I would not recommend this show for kids though. Way too dark and violent. And shocking.

But I was mesmerized the entire season. Not every episode is as action packed as the first 2, but each has suspense and great story-telling. And characters. And fighting. VERY well done and I can’t wait for Marvel’s next Netflix show.

I will probably rewatch the entire season, which I never do (if that is any indication about its quality).

It’s funny you mention the part about subverting expectations, because I know it’s not a direct correlation, but I felt the same way about Orange is the New Black. I was curious since they are both Netflix originals if there is any carry over behind the scenes, when I noticed from clicking on the Daredevil wiki link that Drew Goddard created this Daredevil series. Then going down the Wiki rabbit hole noticed that he also directed The Cabin in the Woods, which is ALL about subverting expectations so that makes complete sense.

This Night Court recut on the other hand, is nothing like the show and does reveal some characters that down’t appear in the first two episodes, so watch as you will.:

I’m only 2 episodes in, but I am enjoying it. Watching too many other things, but I plan to finish it at some point.

I did see that hallway scene. Very awesome! 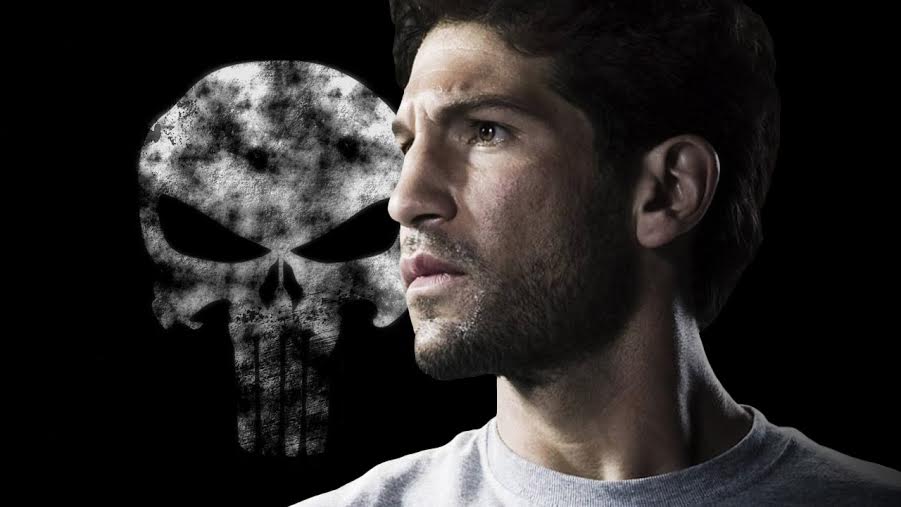 The former Walking Dead star is joining Season 2 of Marvel's Daredevil as Frank Castle - aka The Punisher.

I don’t think you need to read beyond the title. Now we just need an Elektra. And a Bullseye. And a Stiltman. Ok, scratch the last one. 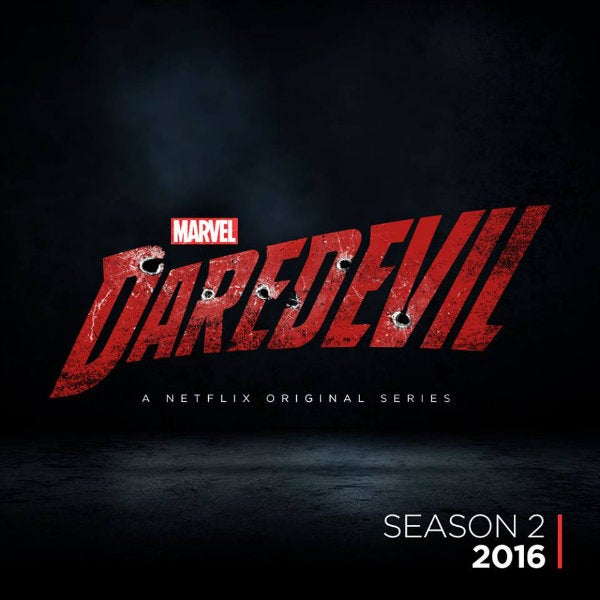 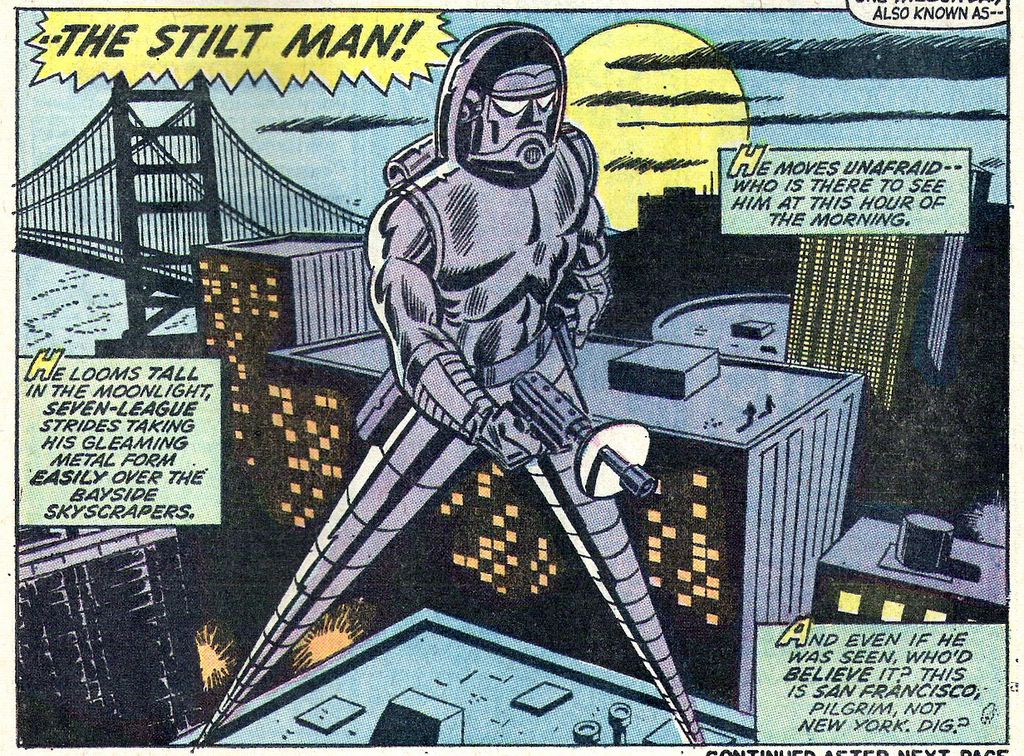 I finally finished this last night.

Is it just me, or was anybody else bummed when he started wearing the suit? I know he couldn’t stay in the black under armor forever, but he looked much more menacing that way. I’m not a fan of the suite personally. 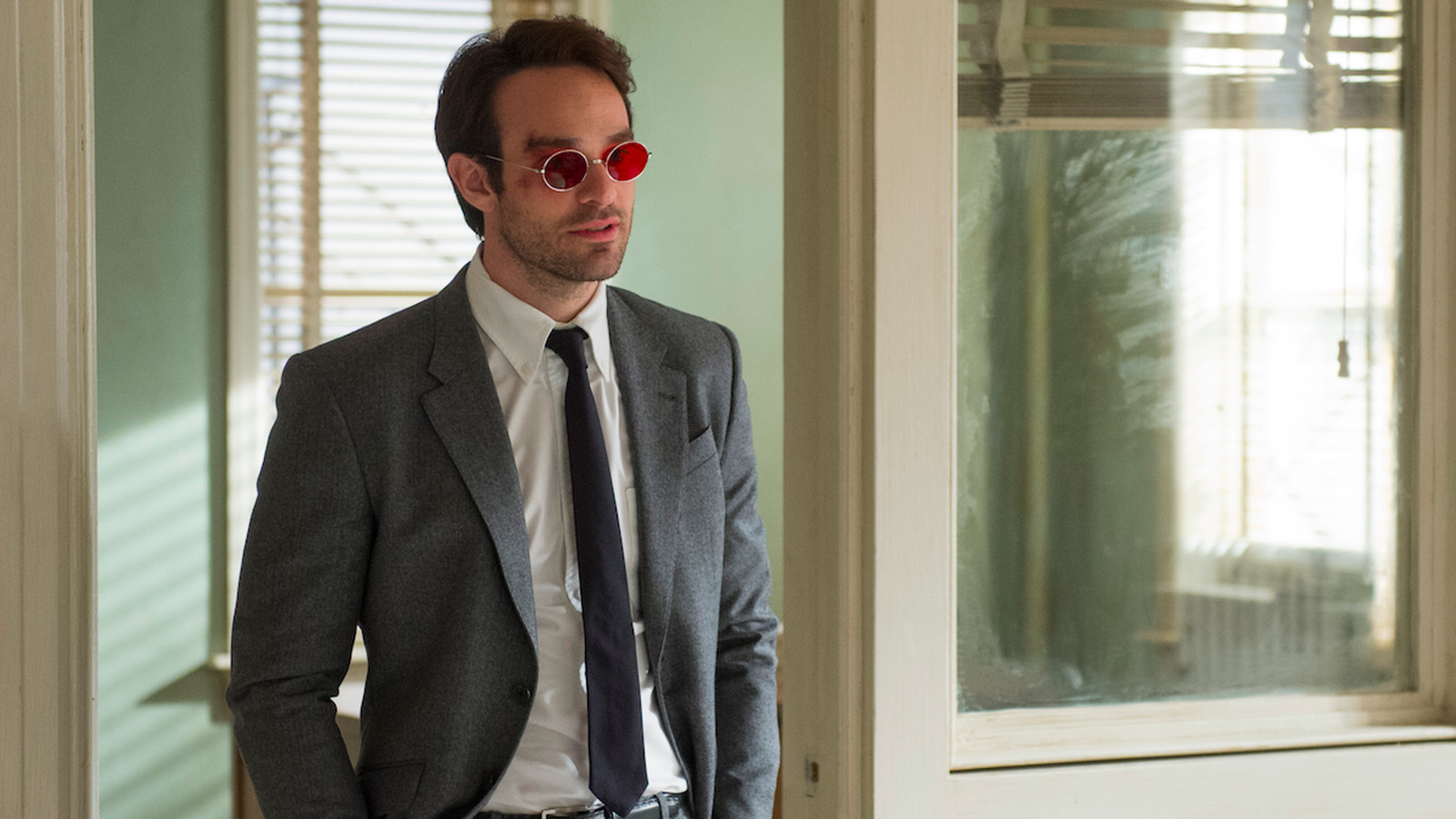 Above information is apparently incorrect, and it’s releasing a week before Batman V Superman on March 18

And that’s how you do a trailer—it showed NOTHING and yet I want to see the show—unlike its competition a week later where I can tell you exactly what happens for the entire movie and now I have no desire to go see it.

This Friday already, heh? My body is ready.