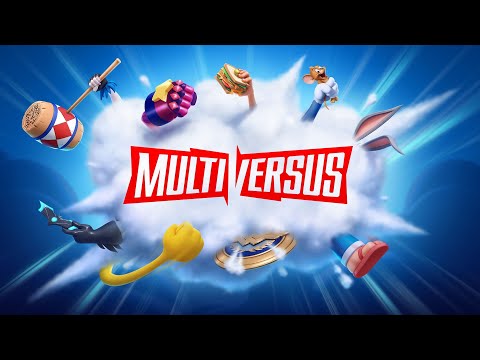 MultiVersus is a brand-new, free-to-play platform fighter that lets you team up with or against your friends using some of the world’s most iconic characters including Batman, Shaggy, Superman, Bugs Bunny & more. Use unique co-op abilities, find your favorite fighter combos, and save the Multiverse! MultiVersus is scheduled for worldwide release in 2022 on PlayStation®5 (PS5™) and PlayStation®4 consoles, Xbox Series X|S, Xbox One consoles and PC with full cross-play support, dedicated server-based rollback netcode and content-filled seasons. Pre-registration for upcoming playtests is available now at MultiVersus.com

I never got into Smash Brothers, mainly because I haven’t owned a Nintendo console in 21 years, but this is free, so I might as well just give it a shot, right?