Here is where you dump all of the news that doesn’t deserve it’s own topic. 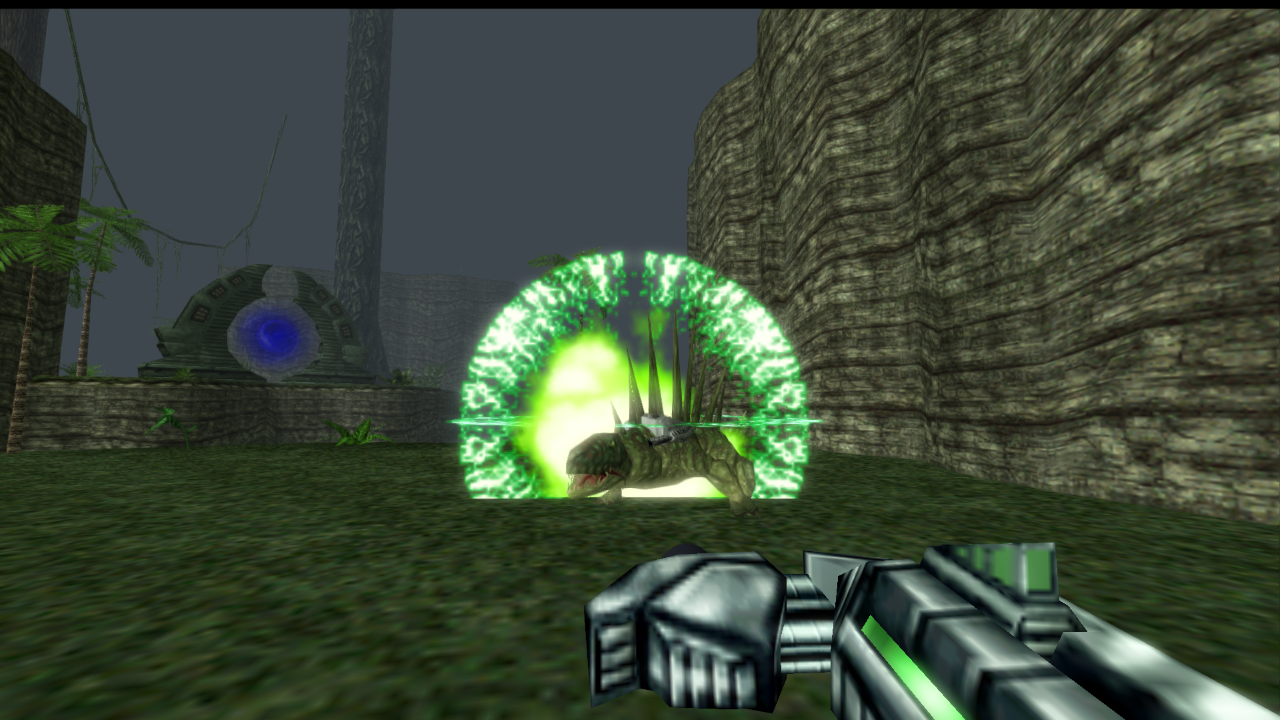 Turok: Dinosaur Hunter and Turok 2: Seeds of Evil to Get Digital Re-Releases...

Maybe if I didn’t recently watch Giant Bomb play Turok I would be more excited about this announcement, but holy crap do those games not age well (like most games on N64). 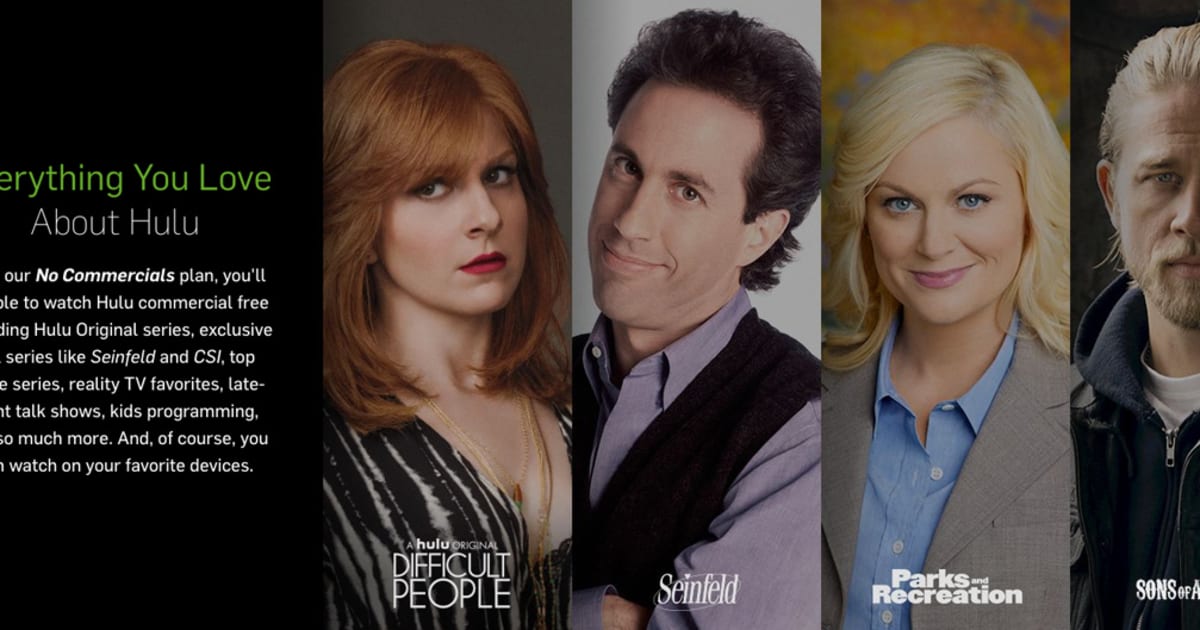 Hulu without the ads is here, for $4 more per month

This may be worth it. Hmmmmm…

Man, it’s just in that sweet spot where it just might be. Can I have one less cup of coffee a month? I think I can.

EDIT: But as always, the wife is the voice of reason

meh, we can handle ads

Not quite sure where to put this, so I’m just going to dump it here:

@MrBimble, you need to get on top of this and figure out how we can incorporate that here!

EA's servers are getting slammed with download requests for this freebie.

Once again, not quite sure where to put this and I don’t really want to create a new topic for a 2 year old game, but this does peek my interest:

GTA Online Is A Little Spookier, Thanks To Halloween Surprises

From now until mid-November, players can score some sweet treats and pull of some multiplayer tricks.

From now until Nov. 16, players can access a horrific host of new masks, bobbleheads, and other seasonal surprises. A few highlights include the Lurcher Hearse, pictured below, and an Adversary Mode designed to mimic a slasher film. There, up to eight players fight in the dark, as one randomly selected player is chosen to be the Slasher. That player is armed with a shotgun, while the others are left with flashlights. Stay alive for three minutes, however, and the tables are turned as the survivors get armed.

The event is available for PlayStation 4, Xbox One, and PC.

That Slasher game mode sounds fun. Too bad I traded GTA5 in towards Halo 5…

Well here's a blockbuster acquisition for you. Gaming mothership Activision Blizzard has entered into an agreement to acquire King.com, maker of the wildly..

I’m going to steal this line from someone else, but the biggest accidental in-app purchase ever?

Correct – we aren’t saying there will be 10 new game announcements. There certainly are some brand new games being revealed/announced that we won’t promote in advance, but we also have some great new looks at upcoming games in the show.

10 Cases of Doritos and 10 Cases Mountain Dew RIGHT ON THE STAGE. 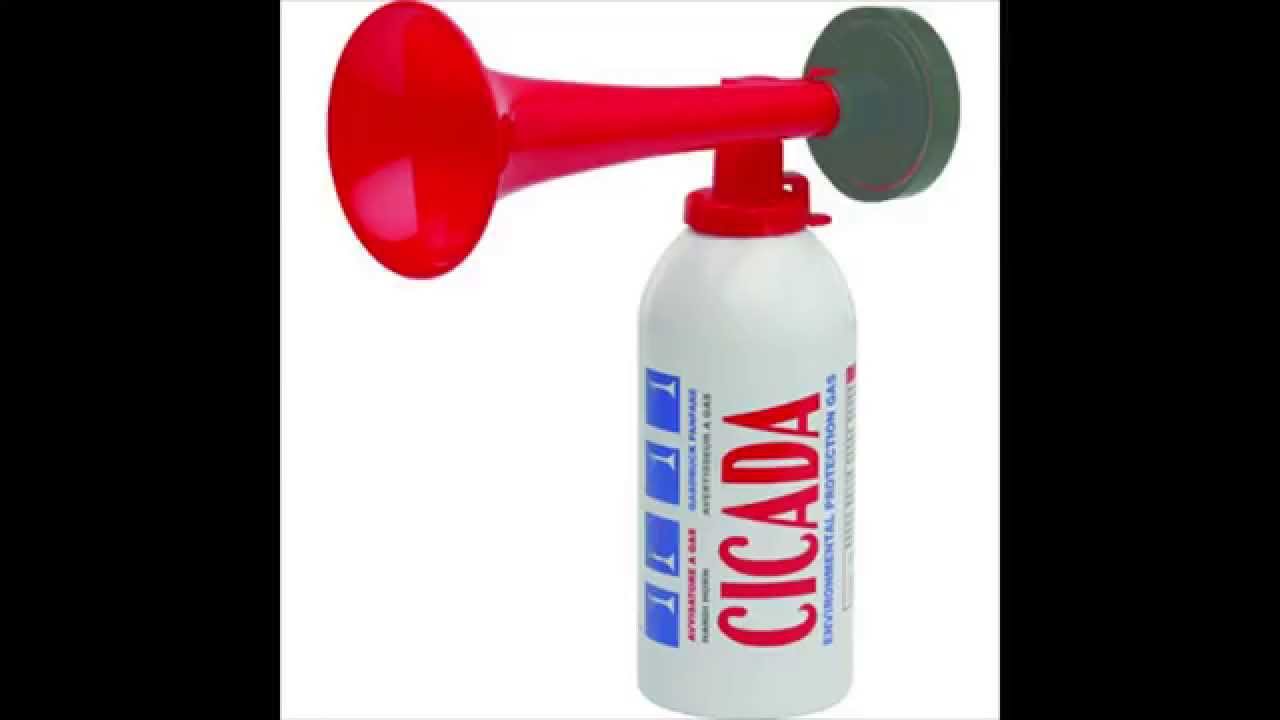 I was able to withstand 6 whole seconds. Can anyone beat that?

AT&T is now offering up to 1Gbps internet speeds.

The private keys for xboxlive.com were "inadvertently disclosed," Microsoft said, which could be used to impersonate the Xbox Live website.

Microsoft accidentally leaked a website security certificate that, if used by an attacker, could open up Xbox users to impersonation attacks.

Buried away in Tuesday’s monthly bumper roundup of security updates, the software giant warned in an advisory that the private keys to the xboxlive.com domain had been “inadvertently disclosed,” but did not elaborate on exactly how it happened.

The certificate can be used by an attacker to impersonate the xboxlive.com domain and carry out a so-called “man-in-the-middle” attacks, which allows the attacker to intercept the website’s secure connection. This could trick Xbox users into handing over their username and password, potentially leading to further attacks on the user.

The good news is that the leaked certificate can’t be used to generate new certificates, impersonate other domains, or sign code.

Microsoft said it wasn’t aware of any attacks relating to the accidental leak, however.

The company has revoked trust in the certificate, which more often than not is an automatic process for all supported versions of Windows and users do not have to take any action.

If you are confused by what this means, NeoGAF has kindly supplied a brief presentation on how scammers can use this leak:

Metal Gear series creator Hideo Kojima has officially left Konami as of Dec. 15, according to a report from Japan’s Nikkei.

Smetal Gear Smolid will feature our hero, Cobra, a former Copmonaut (police-astronaut) returned from the space colonies. Torn for having to arrest his former Chief for alleged corruption (that he knows was a set-up), he was awarded the title Big Chief before resigning from the force, jaded.

Now, back on earth, he is fighting to establish his own Outer-Earth: a safe haven in space for soldiers, police and other armed persons left without a nation to call their own in this future world dominated by the military industrial complex. They act as a private mercenary organization to protect anyone who can pay for it.

Our villain will be the “Nationalists,” an AI-controlled organization of androids who have “snatched” and killed the humans they impersonate in order to rule the world from behind the scenes (or right under our noses, when you consider the Earth PRESIDENT himself has been “snatched”).

But when the story starts you won’t know about the Nationalists and their “snatched” android impersonators… no, you will be going after a band of terrorists building a mobile nuclear launch device called the “Chrome-Gyro”. It will look like a T-rex, because dinosaurs are awesome. Only later will you discover that this band of terrorists are really the anti-hero type who have been working to unmask the true identity of the Nationalists and stop their ultimate goal of android world-conquest.

The game ends with you having stopped the terrorists, but with a new enemy (the Nationalists) waiting for you in the next game. You contemplate your uncertain future as you ride off on your space-mobile with a red head named Meryl, you talk about philosophy and what makes a human a human. Can androids learn love? Even on a battlefield?

In a Reddit AMA, Geoff Keighley gives his thoughts on the nickname he earned.

How did you handle being called The Doritos Pope for so many years? Do you find it funny, or does it sting a little?

It stung initially, now I’m pretty much over it…hopefully one day I’ll
be known for more than that interview though. Honestly that whole
incident just inspired me to want to do bigger and better things so my
legacy would be more than that.

I must have missed it. What is this interview that crowned him the Dorrito Pope? Sony Computer Entertainment Enters Into An Agreement With Kojima Productions

“PlayStation®’s history is one of game innovation and great new franchises,” said Andrew House, President and Global CEO of Sony Computer Entertainment Inc. “Hideo Kojima has been a huge part of that history, and we are therefore delighted that he has chosen to bring his brand new project to life in partnership with PlayStation. We look forward to working with him on an exciting new game and warmly welcome him to the PlayStation family.”

“I will be taking on a new challenge by establishing my own independent studio, and I am thrilled to be able to embark on this journey with PlayStation, who I have continued to work with all these past years,” said Hideo Kojima, Game Designer, Kojima Productions. “I cannot wait to deliver, with PlayStation, a game that will become a compelling franchise.”

SCE will continue to expand the world of PS4 to deliver entertainment experiences that are only possible on PlayStation.

Q6. What other platforms will Kojima’s first independent title be available on, besides PS4?
The title is planned to become available on PC (after PS4).

Q18. Which company will publish the first title?
SCE will be the publisher.

Q22. Are there any possibilities for the title to be released on the next generation platform?
Kojima Productions has agreed to bring their very first software to PS4 as a console exclusive. We do not disclose further details.