We just received a very interesting press release from Sony Computer Entertainment Italy. It mentioned an upcoming PlayStation media event scheduled for May 13, which will supposedly unveil a “new concept for online gaming aimed at PlayStation 4 users”.

The image literally says: Are you ready to accept the challenge?

Now what could it be? Is it just for Italy? eSports? Driveclub? Vastly underwhelming?

Hey all. What amazing/magical/insane capability would you add to PS4's feature list? Asking for a friend.

I have a feeling Sony already has the “big” highly requested features planned for the next update and this Tweet is to just get ready for the announcements to begin and allow them to say, “See, we listened to you!”

The only thing that comes to mind is more Gaikai integration, but I really don’t know what that would be. They already have Playstation Now, and they have Share Play, although does the normal user really use either of those features?

I jumped on the hype train for the share play stuff when they were announcing the PS4, thinking how cool it would be to take control of someone else’s gaming session, but I have yet to use it and don’t really see myself using it anytime in the near future. The closest I’ve come is playing a co-op session of Far Cry 4 with @MrBimble when he didn’t have the game, but he still had to download a multi gigabyte client to play it, so I don’t really consider that futuristic.

I hope whatever it is, it works just as well in reality as it does in their fantasy land.

Also, I can’t imagine it would be that big of announcement with E3 right around the corner. Although it does seem that large announcements are coming out earlier and earlier prior to E3 to try to ride the hype train before they are washed away with all of the other news that comes from that conference. 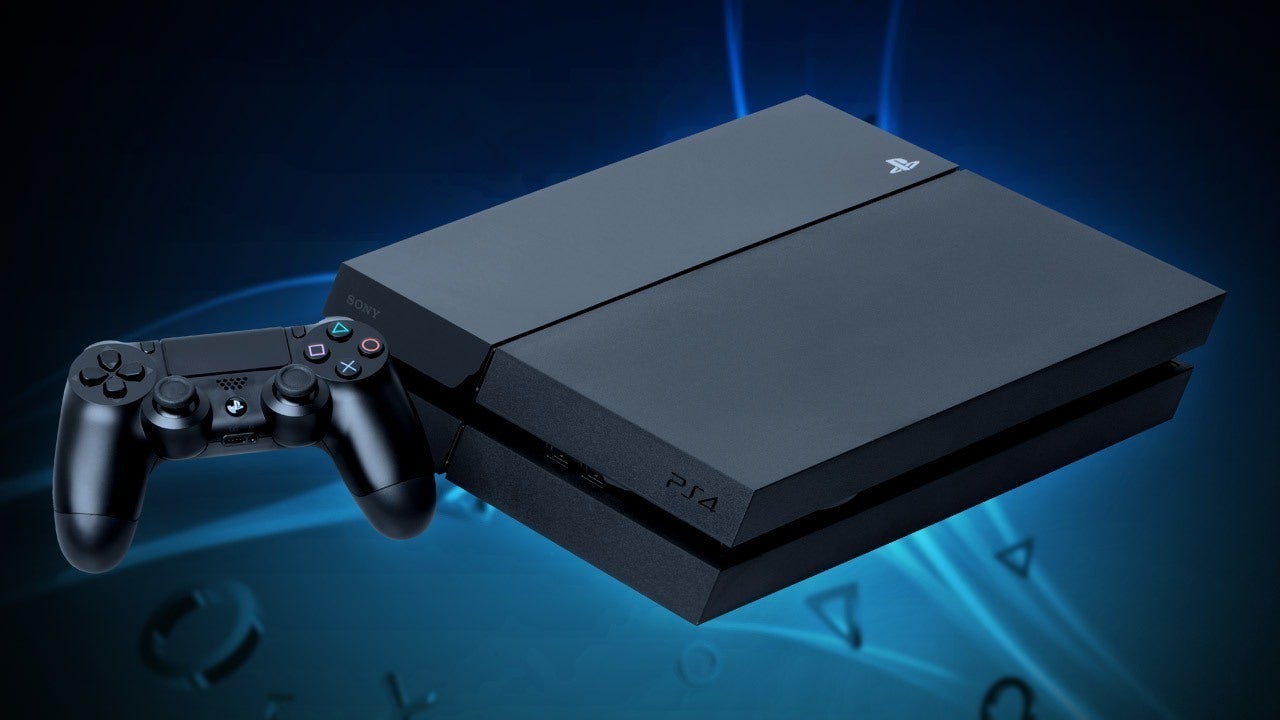 Down for a few hours.

As usual, it’s not a complete outage:

Users may experience issues with the PlayStation Store, PlayStation Video and PSN account management during the maintenance window. Players will be able access online gameplay if they sign into their accounts within 24 hours before the maintenance kicks off.

Sony has 'no concerns' about PS4's Christmas line-up - VideoGamer.com

Tearaway and No Man's Sky just "the start of what's on the table", says UK MD Fergal Gara.

Sony Computer Entertainment UK has no concerns about the PS4’s Christmas games line-up, despite going up against the likes of Halo 5, Forza Motorsport 6 and Rise of the Tomb Raider on Xbox One, UK MD Fergal Gara has said.

“I won’t go into any detail now,” Gara told MCV. "There is plenty for gamers to get excited about already, such as Tearaway for PS4 and No Man’s Sky. That’s just the start of what is on the table right now. So I don’t have any concerns that we will have a lack of strong software for PS4 this peak."

As for why there has been a lull in new PS4 game releases, Gara says it’s about studios getting to grips with the hardware.

“My sense is that the new platforms have opened up the ambitions of developers and the capabilities of what they can achieve,” he explained. "What has then happened since has been a bit of rushing to market and a couple of not perfect launches. That’s perhaps driven some conservatism to not overly force this and make sure we get it right - there’s been an adjustment of pace.

“The good news is that the ability to stick to time lines will improve as people get experience of the hardware under their belts. I have been hearing stories from around the industry that give me assurance that developers have got a better grasp on things, so we will be in increasingly good shape.”

So, I guess that confirms a 2015 release for No Man’s Sky—Best news I’ve read all week. 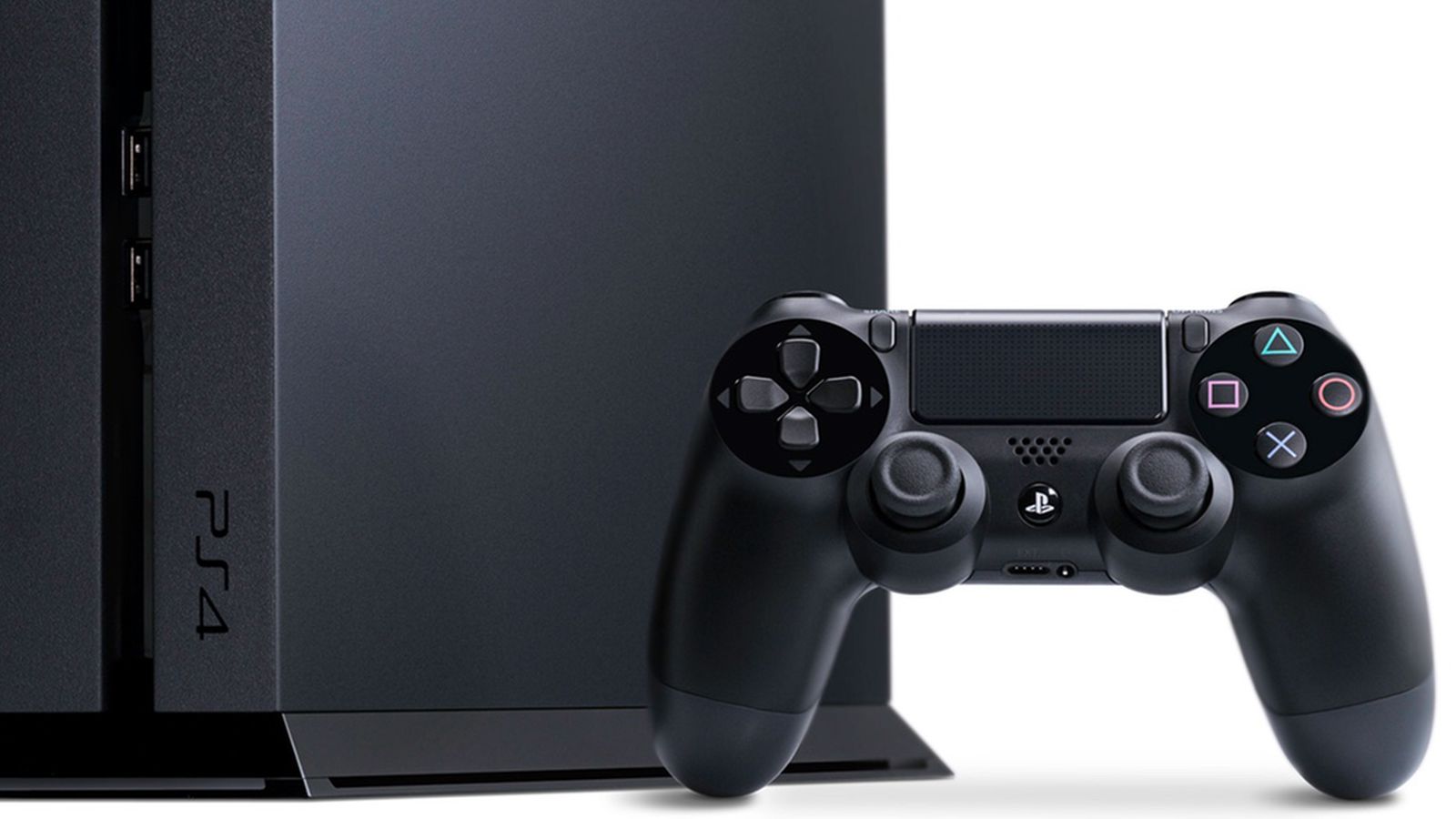 I’ve been contemplating upgrading my hard drive in the near future. Anybody here done it yet?

I’m also curious as to how big of a pain it is to do and if anyone has HDD recommendations. 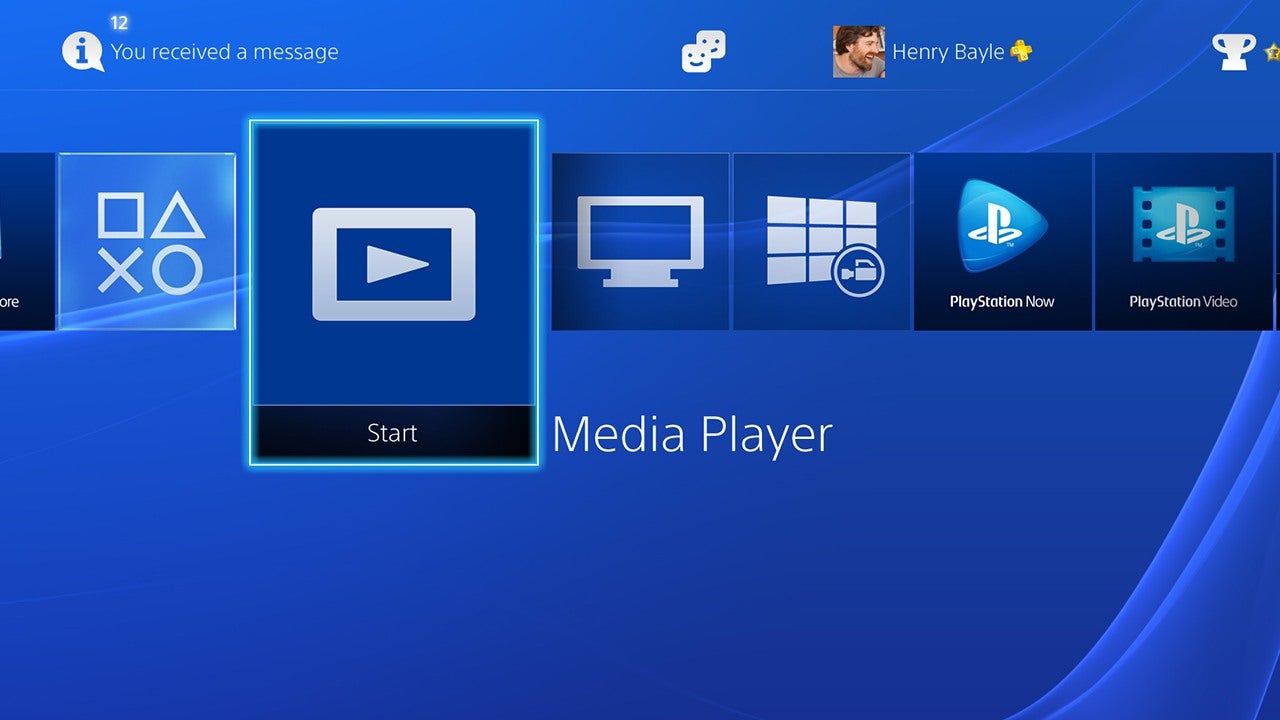 Your PS4 will now play a wide range of file types, including MKV.

A Media Player icon will appear in the PS4 content area; all you need to do is select it and you’ll be able to begin the small download.

Sony explains the PS4 Media Player works with both home servers and via USB. Supported file formats and codecs are listed below. 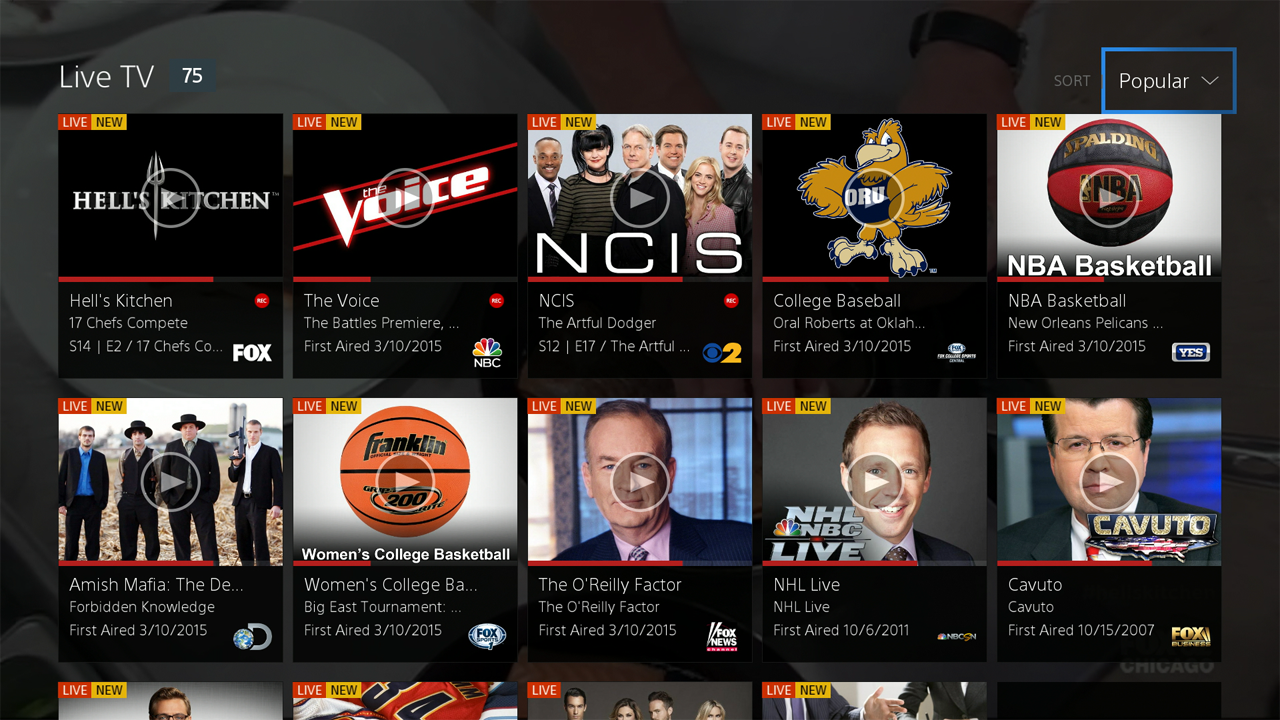 The days of huge cable TV bundles are officially coming to an end.

At launch, users will be able to subscribe to Showtime, Fox Soccer, and a new channel powered by Machinima. Sony’s announcement follows HBO’s decision to divorce HBO from TV cable subscriptions via HBO Now.

This needs to catch on! 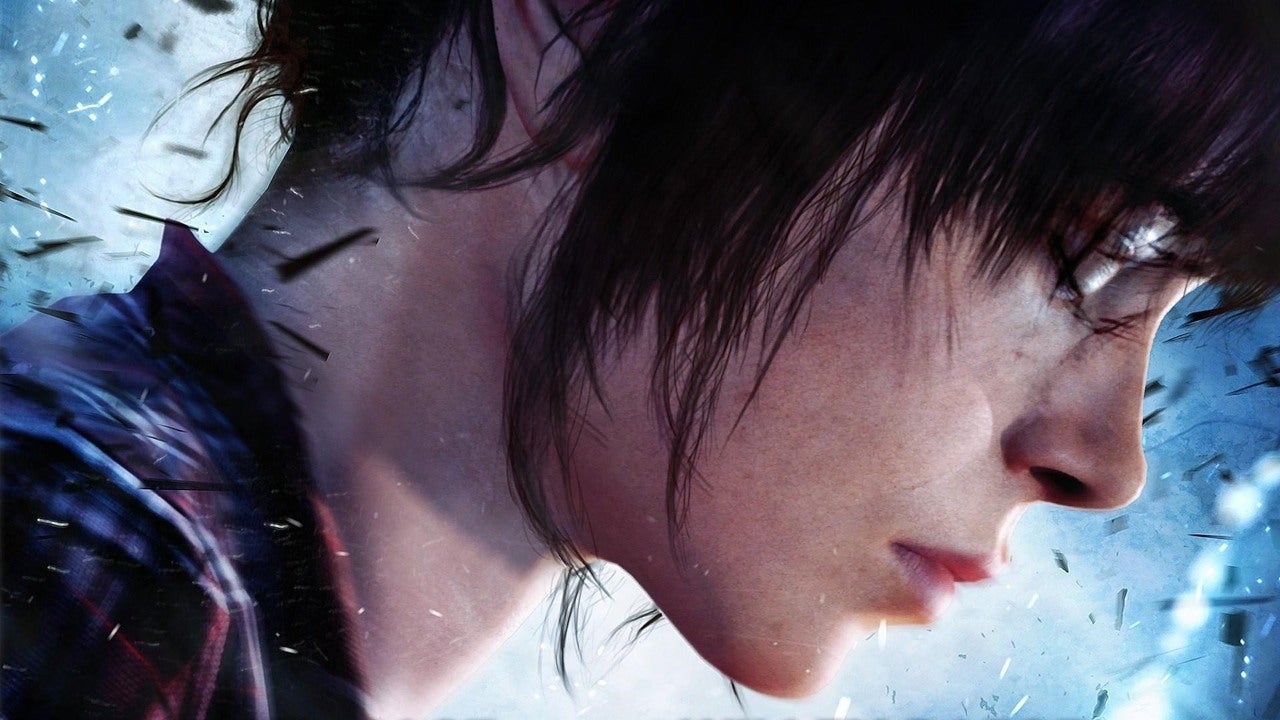 Beyond: Two Souls and Heavy Rain Are PS4 Bound - IGN

Both will be available digitally or as a special two-pack.

As a former Xbox-only gamer, I never played these games. Are they any good?

They are very unique. More like interactive stories than a traditional game you may be thinking of. They are beautiful and do a great job of telling a story, however.

You have to appreciate a creepy Willem Dafoe, though.

Full disclosure, I never beat either game if that tells you anything…

I may check them out at some point, but my Wish List is filling up at a rapid pace. Even more than during my 360 days somehow. 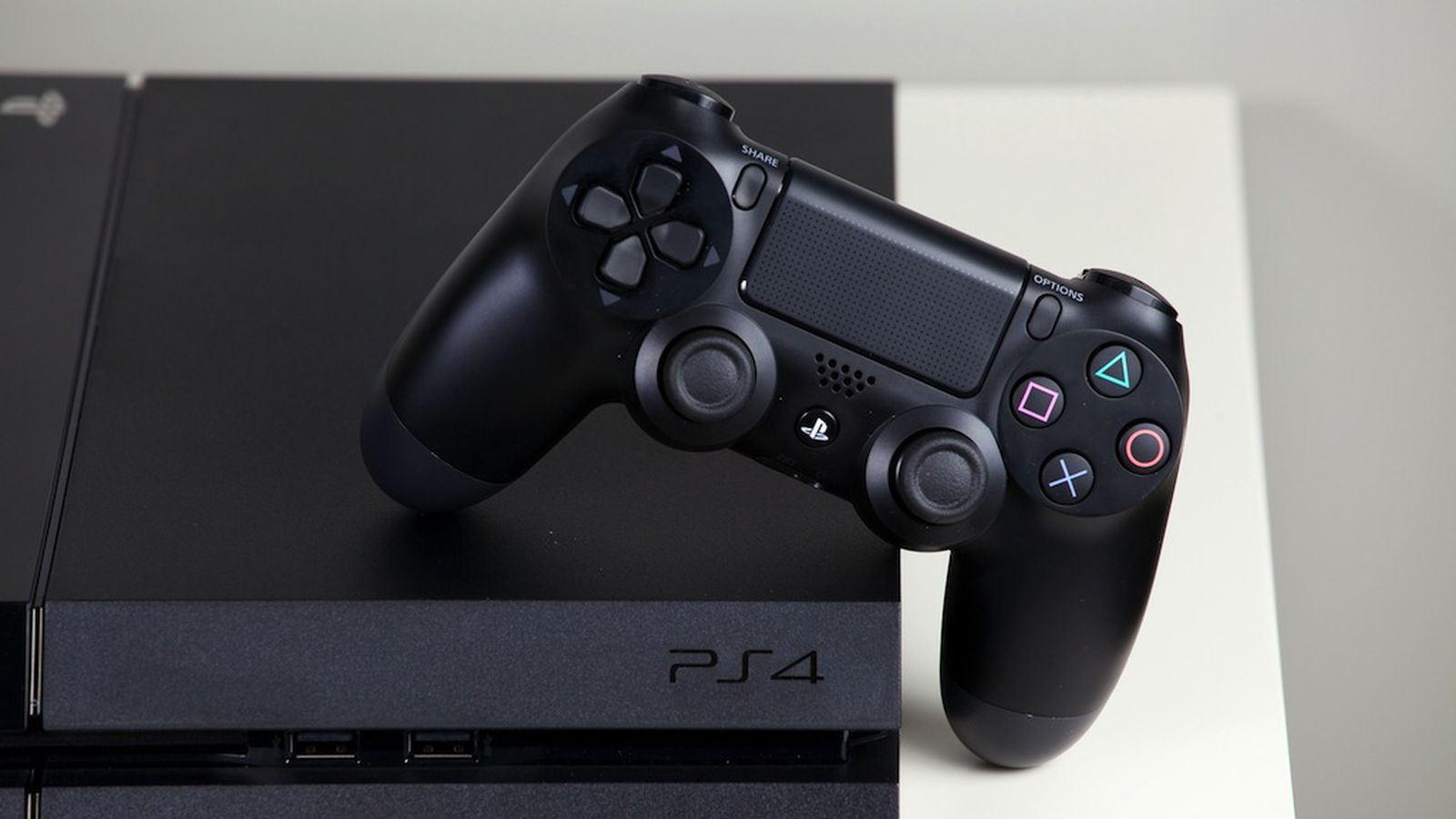 Microsoft surprised everyone earlier this week by bringing some Xbox 360 games to the Xbox One. Sony was equally startled by Microsoft’s announcement. "It was surprising," says Sony’s Worldwide...

“PS3 is such a unique architecture, and some games made use of SPUs very well,” says Yoshida. “It’s going to be super challenging to do so. I never say never, but we have no plans.”

For some reason, I still think they will make PS1 and PS2 games work eventually. I can totally understand the PS3 not ever working though since that Cell Processor was such a unique and insanely difficult thing to develop for.

Yeah, and they have the PS Now system too. Why spend time/money on backwards compatibility when you can sell subscriptions to PS Now ?

Not to rip on MS, but I absolutely loved when they were announcing BC, Phil said something like, “we won’t charge you for things you already own.”

But, please buy Gears of War HD collection. And now here’s Rare to talk about their collection.

Anyhoo… back to our regularly scheduled PS4 news.

I have a feeling a price cut is coming in July.

The 1TB PlayStation 4 Is Now Official

A 1TB drive would be nice, but I think I’m still doing alright on drive space. I’m sure I’ll have to upgrade it at some point though.

I’m also curious as to how big of a pain it is to do and if anyone has HDD recommendations.

I’ve read that the hybrid drives offer the most bang for the buck in the PS4. Do you think you’ll be upgrading sooner rather than later? I think I can hold off for a while longer.

I’m not sure yet. I have plenty of space right now, but I’d like to do it sooner, because of having to transfer all of my saves over. The cloud can only store so much.

As spotted by Neogaf, Sony is introducing a Vote to Play system that will allow PS4 owners to vote on what title they want included in a future PlayStation Plus Instant Games Catalogue selection.

Whichever game wins each selection will be offered for free at launch to PS+ members.