…but according to Gamnesia, the input lag that plagued the PS3 version will be eliminated.

…with every character and every stage for only $24.99 in both Americas and Europe…

Anyone planning on getting either of these games?

I used to be big in to Street Fighter back in the days of Fight Nights at -site redacted-. I really only have time for one fighting game at a time, however, and MK is currently filling that spot.

This isn’t a Street Fighter V video, but I would rather put it here versus making a new topic for it.

Below is a YouTube video showing the eye tracking of a professional Street Fighter player, Sako, as he goes against another opponent. I don’t know how accurate it is, but I can tell you for sure my eyes aren’t nearly that steady as I play a fighting game. I tried to watch the video while keeping my eyes on the white dot to get an idea of what he was seeing, and I quickly realized that is not where I look. I would be interested to see how spazztastic my white dot would be. 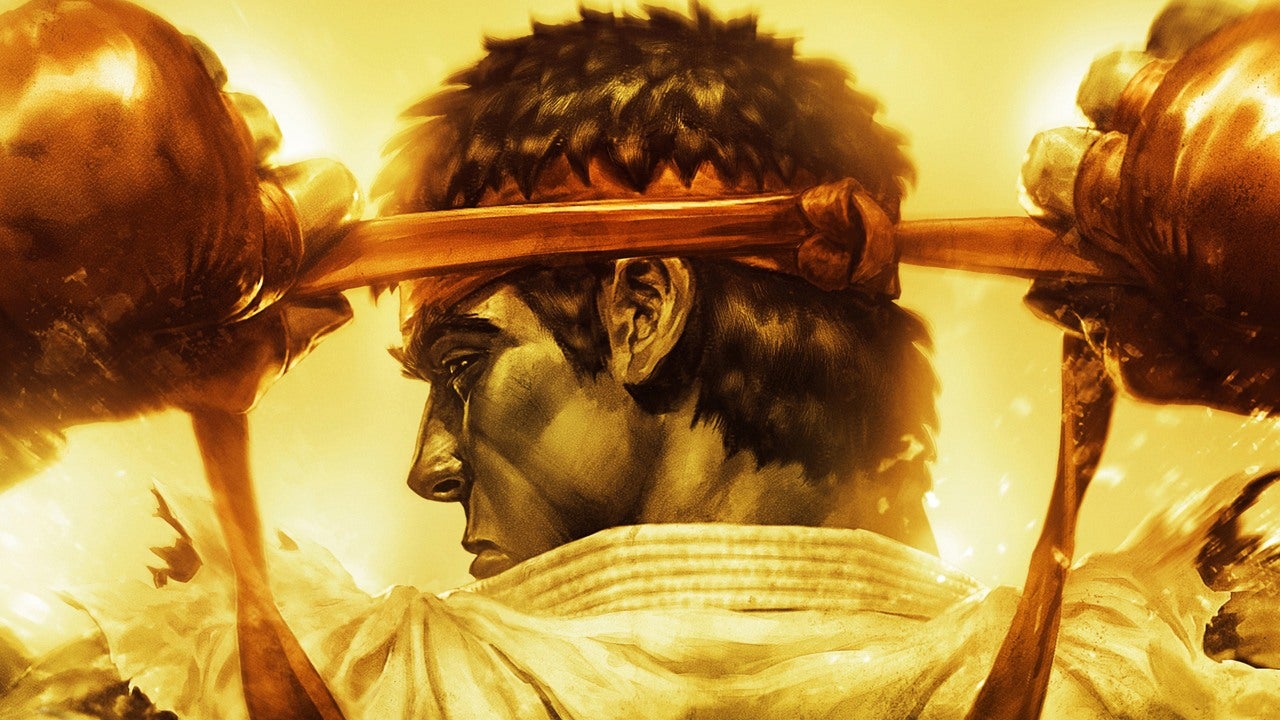 The PlayStation 4 version of Capcom's fighter features a number of noteworthy enhancements.

I love this trend as that was a huge plus for MKX. I was able to use my overpriced, limited edition MK9 PS3 stick, which made me very happy.

It also will be playable next month: 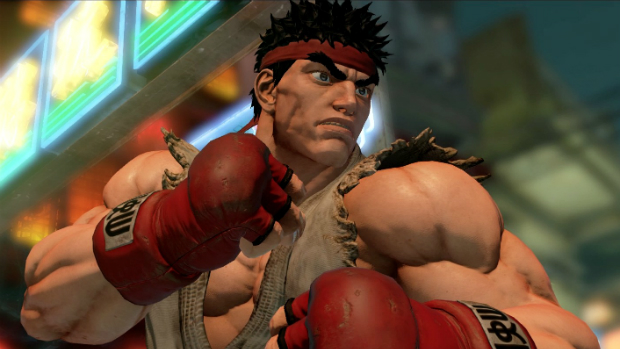 Too much info in that to copy/paste so you’ll just have to read it there if you are interested. 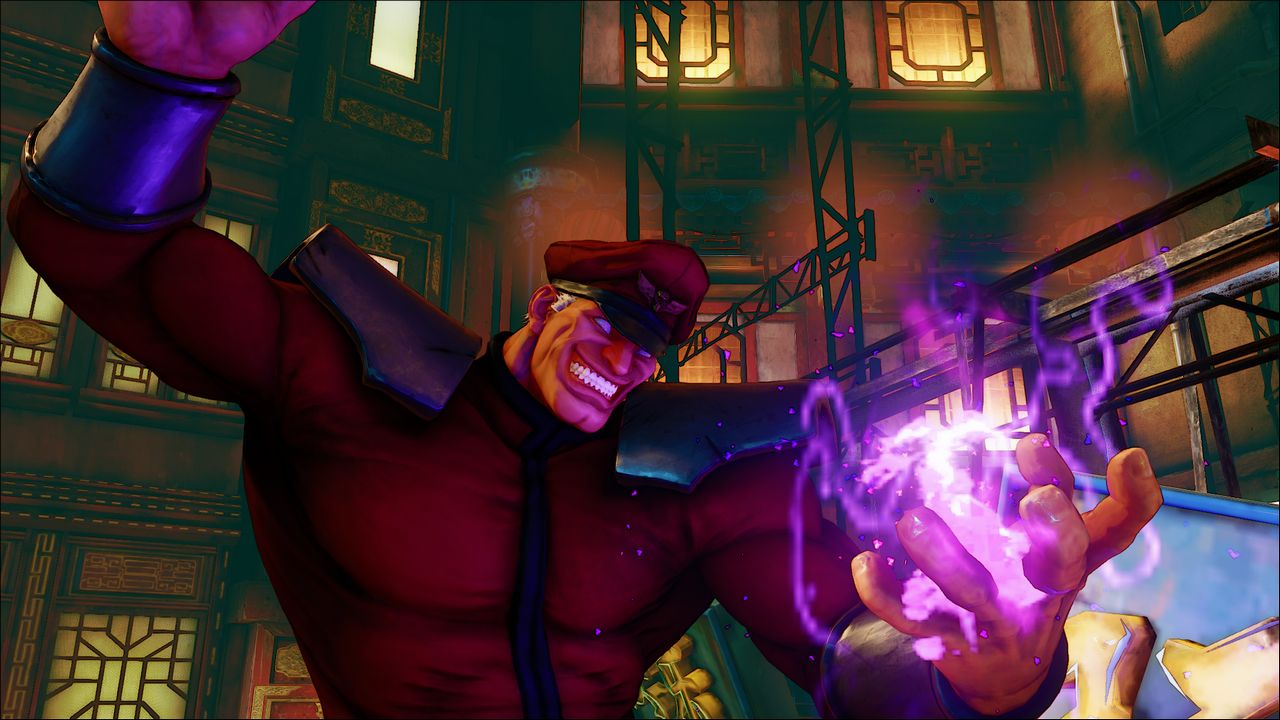 Capcom: Street Fighter V Will Not Release on Xbox One - IGN

Capcom shuts the door on the Street Fighter 5 PS4 exclusivity conversation, while releasing a treasure trove of new details today.

Anybody pre-order this? I wouldn’t mind checking out that beta… 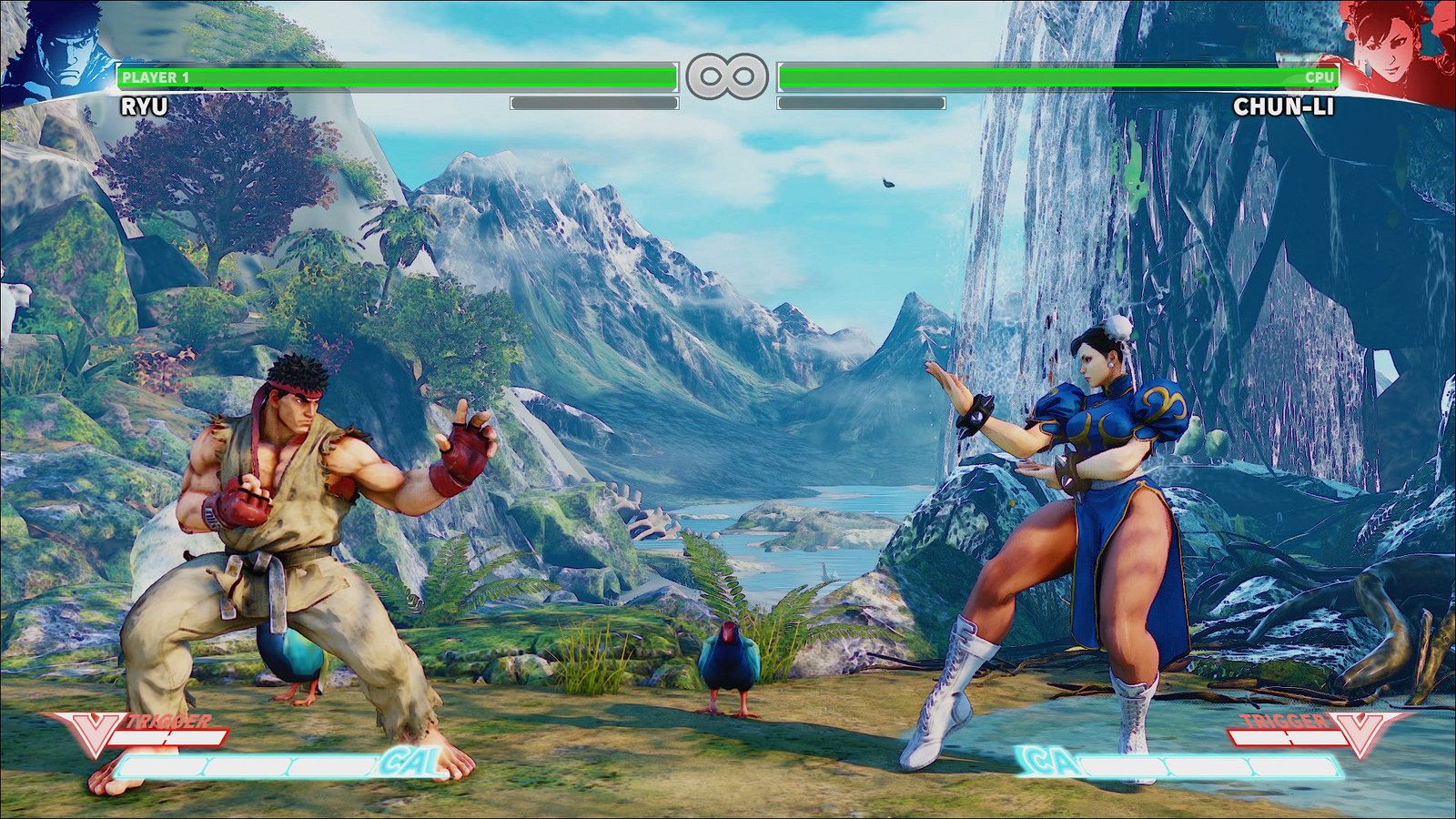 Six characters will be playable in the PlayStation 4-only Street Fighter 5 online multiplayer beta kicking off July 23, Capcom said today in outlining features and details of the five-day beta. F...

Umm, neat hair? Kind of getting excited about this again. I hope it’s good, been getting that itch for a quality fighting game again. I enjoyed MKX, but it didn’t quite do it for me this time.

Capcom offers its sincerest apologies to everyone who participated in this first beta test. While the purpose of a beta is to work out these type of issues, it was very clear that the issues we faced were more severe than we were prepared for. After three days of testing, while we were making progress and collecting valuable data, we felt the majority of players were not having a good experience, and the best course of action would be to take the servers offline for extended maintenance. We will be postponing our first beta phase until we believe the experience is going to be a positive one for players.

To be clear, this first beta test attempt will not count toward our previously announced beta test allotments. There will still be at least three full beta tests prior to the game’s launch. So for those in the Americas that feel disappointed that they were not able to experience their pre-order incentive, there will be plenty of opportunities prior to launch to experience the game.

Additionally, we are working on a worthwhile in-game incentive for the players that participated in the first beta test. While we can’t confirm specifics just yet, we will have more details on this in the coming weeks.

To all of the European and Asian players that felt like they were missing out on the beta since we limited it to North America on Friday and Saturday, we apologize for the inconvenience. Due to the state of the server issues, we had to limit the numbers to a smaller pool in order to identify issues and potential solutions. Either way, we will still be providing these players with an incentive as well, as all territories were inconvenienced.

To all of the players that participated and supported us through this initial phase, we cannot thank you enough. We understand how frustrating it is to be so close to playing the game you are excited for, and to not have it working. The whole team here is very disappointed that we were unable to deliver a proper beta experience this time. Thank you so much for your continued support, and we promise that we will have a better experience for you with the future betas.

We will be sharing more details when available, but for now, we appreciate your patience as we work on solutions to offer the experience that we had intended.

Did you pre-order this or what Smurf? Seem likes something you are interested in, to say the least.

I have too many games on my “preorder list” right now to plop down money for this yet. But, I’ll probably get it on day 1. 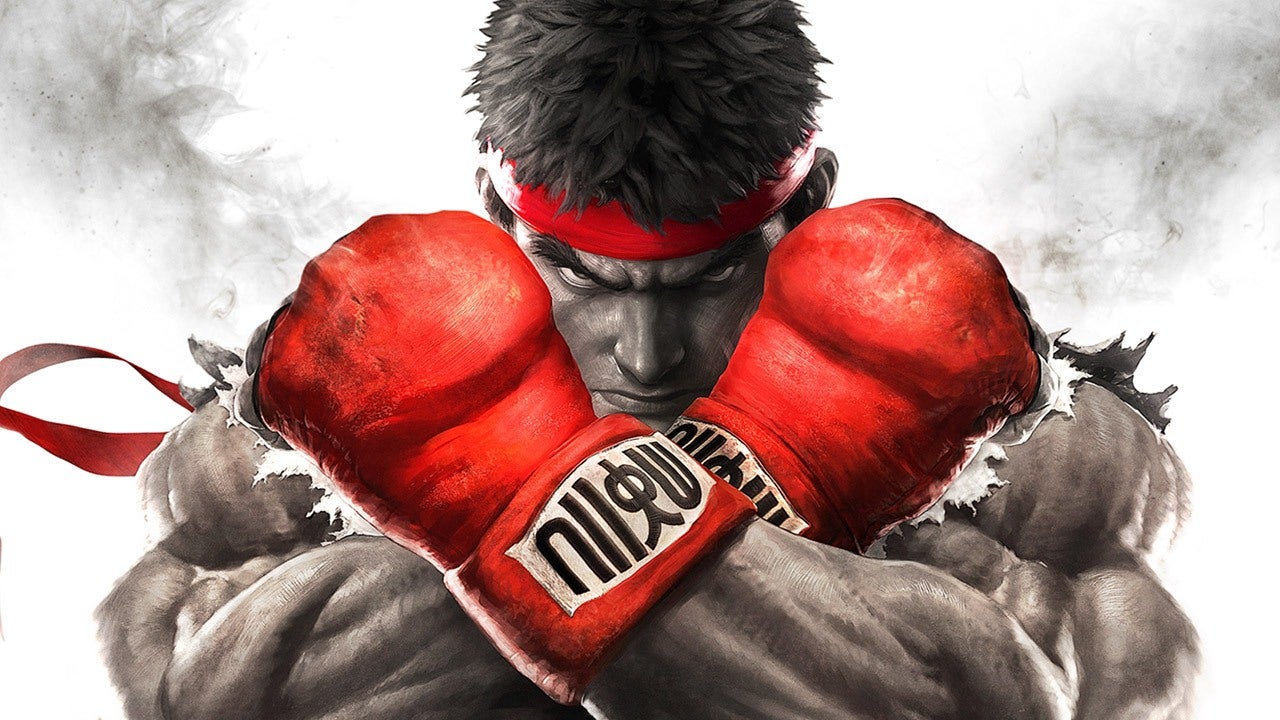 Street Fighter V players around the world can log into the beta beginning this weekend.

…beta testers may begin logging in on August 28 at 4 PM PST. The beta will run through September 2 at 7 AM PST.