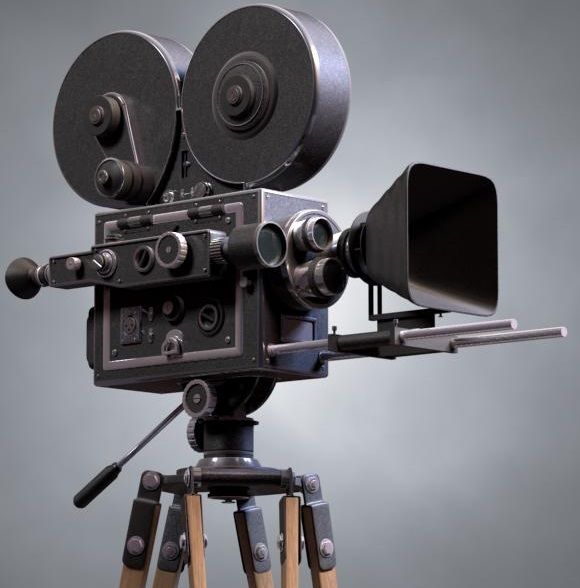 Amazon now has a Streaming Partners Program and offering cable services, like Showtime and Starz, A LA CARTE. They come unbundled and, while the other services being offered are a bit…specific, you can subscribe to Showtime or Starz for just $8.99 a month. In contrast, HBO is $15 a month.

It may be a small step, but it is a step towards more of an a la carte cable system (hopefully).

I dropped cable years ago and survive on Netflix, Amazon, and a borrowed HBO account. I can’t wait for a true a la carte solution. I might be inclined to purchase a channel or few when that happens. Until then, we just don’t watch enough TV to justify cable.

I am glad Amazon and Sling are starting us down that path though.

I love how many options we are getting. We can finally have some REAL competition. Between Hulu, Amazon, Apple, Netflix, Playstation Vue, Google Play, Sling, Boom, Pow, Wham, Krank or whatever, we can now get Showtime, HBO and various other channels without cable.

Still not FSN as far as I know, but the Twins are so bad that’s probably for the best.

Ahh, FSN. The only channel I truly do miss. And the Twins weren’t that bad this year. They were in the playoff chase!

I wouldn’t know, I DIDN’T HAVE FSN… 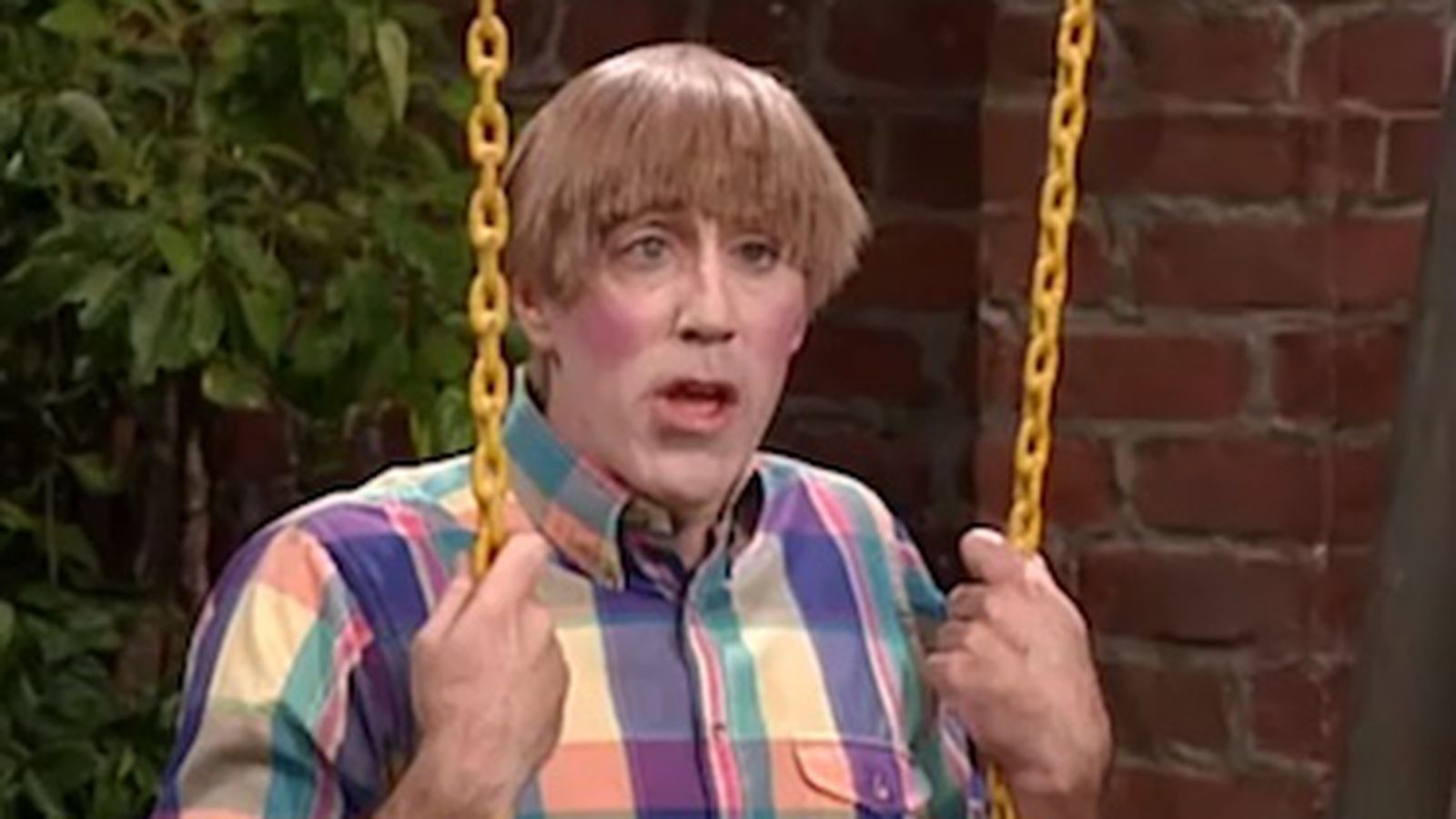 Mad TV, the sketch comedy show known for characters like Stuart, Miss Swan, and the early version of Key & Peele, is making a comeback. The CW will premiere a one-hour 20th anniversary special next...

It’s going to be an fanservice shitshow…and I’ll probably watch and laugh.

What’re your Best 10 Films of 2015 (that you’ve seen, which should probably explain omissions)?

So, I’ve seen more movies than that but the rest were crap. I was going to try and populate the rest of the spots with films from 2014 that I saw in 2015 but didn’t want to to try and remember, the look up when they came out so judge if I saw them this year or not.

I’ve missed a lot of good films this year and last. The Force Awakens won’t even make it this year since I’m seeing it next wee.

Anyways, what are your picks?

Oh shit. Forgot about Ant-Man. I got room on my list…

did you see the ones on my list, Ex Machina aside?

This is way harder than I thought it would be. I’ve been seeing less and less movies, especially newly released movies in theaters as the years go on. As far as movies released in 2015, the two that stand out are pretty standard.

Other than Ant Man, I’m not even sure what else I saw in the theater, but I wouldn’t put that on my list. I thought it was a good popcorn flick, but I don’t think I liked it as much as you guys did.

Older movies on Netflix that I watched and liked this year:

I’ll have to continue to think on this one.

No, I didn’t go see many movies this year.

In no particular order, my top films of the year were:

On the other side of things, what are you most looking forward to this year?

Switching gears, I just listed some time travel movies in the Life is Strange topic. You guys should check out the list.

So yeah, my wife and I started watching Making a Murderer on Netflix yesterday. The next thing I know it is 4:30 AM and we have just finished the entire 10 episode season in one night. Needless to say, it’s addictingly good.

On the other side of things, what are you most looking forward to this year?

I’m probably missing a few smaller movies that just aren’t coming to mind but most of these I won;t even see in theaters. I guess I’m still interested in Superderp v Buttman but, honestly, my most anticipated film of 2016 is The Force Awakens.